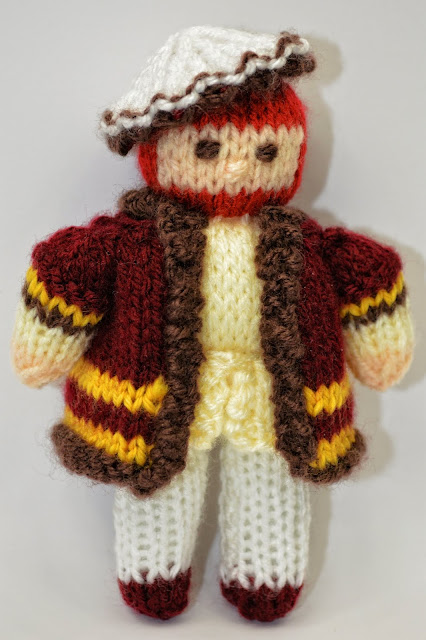 
This pattern can be bought as a PDF Digital Download from - Etsy, Love Knitting, Makerist, & Ravelry.

Henry VIII was an English Tudor King. He was born at Greenwich Palace, London on the 28th June 1491. He was the second son of Henry VII. When Henry's older brother Arthur died, Henry became king in 1509.

My doll is only 13cms tall. His legs are worked in cream for the stockings. He wears an ivory jerkin, with a flared skirt knitted separately.

The Surcoat is a rich red colour, with lines of mustard knitted into the design to represent the gold detail in the portrait of Henry VIII.

The hat has a picot stitch used for the brim, with a garter stitch to represent the white feathers in the portrait.

This is a really quick and easy doll to knit.

I have based my design on the below picture: 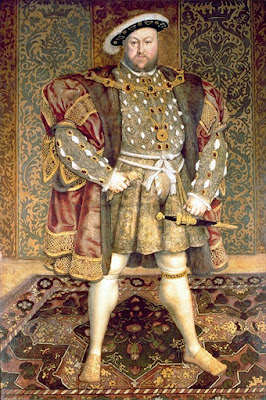 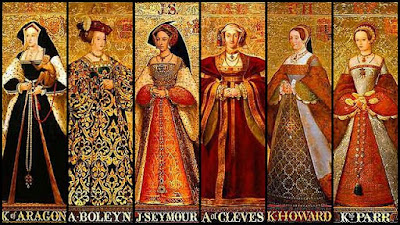